Welcome to the sixth iteration of the My Pokemon Gym series. If you’re new to this series, I take a Pokemon type then build out my team of six Pokemon of that type as if I were the gym leader. Here are the rules: 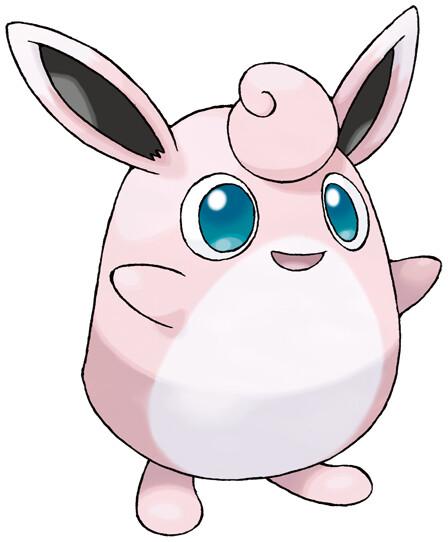 One of the big things I’ve noticed battling online for Sun/Moon is that people love their Intimidate leads. While Fairy type doesn’t have a ton of physical attackers to truly be negatively effected by this, why not take advantage of it? Wigglytuff hits shockingly hard thanks to Competitive, potentially allowing me to take out an early threat unexpectedly. If I don’t get my Competitive boost, the giant balloon will pack Stealth Rock to help set up the rest of my team for success. 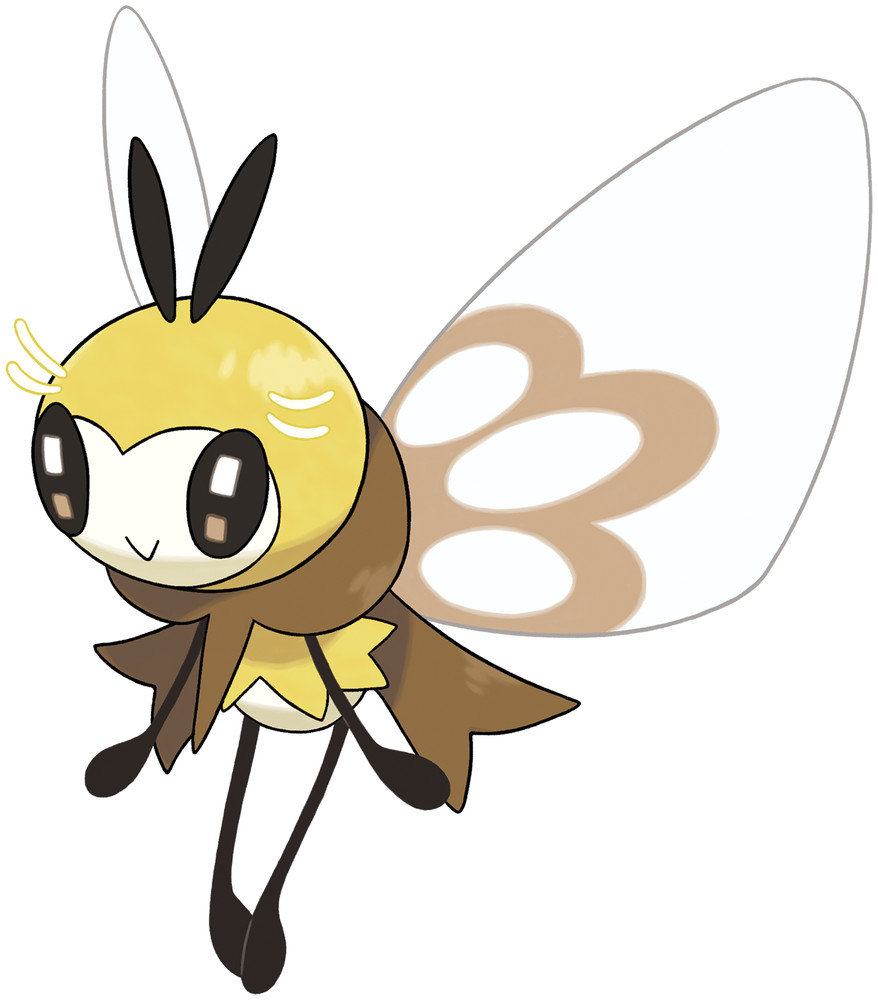 I do enjoy tricking a Choice item onto an unsuspecting player. Ribombee is intended to be my cleric, carrying Aromatherapy to help heal my team. That said, I’d like to be able to trap someone in while handling this. While I’ve typically used Ribombee as a Quiver Dance sweeper in the past, the cleric role suits this tiny bee nicely, particularly if I’m able to get a healing berry out of the Trick. 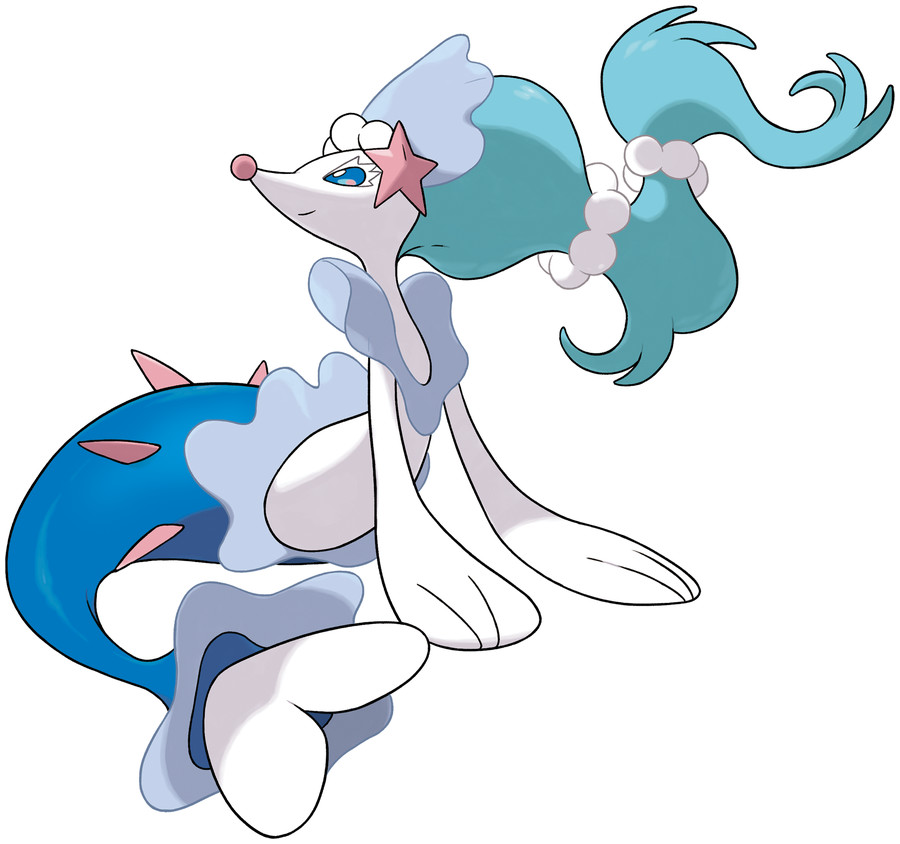 While the third slot on my teams is typically reserved for my mega evolution entry on the team, that won’t be the case here, as Fairy is a type littered with Special Attackers. Primarina gets a nice priority move in Aqua Jet, along with some thumping Special Attacking power with Moonblast, Energy Ball, and Hyper Voice. Petaya Berry helps this along, as I chose to reserve my Z-Crystal for the next member of my team. 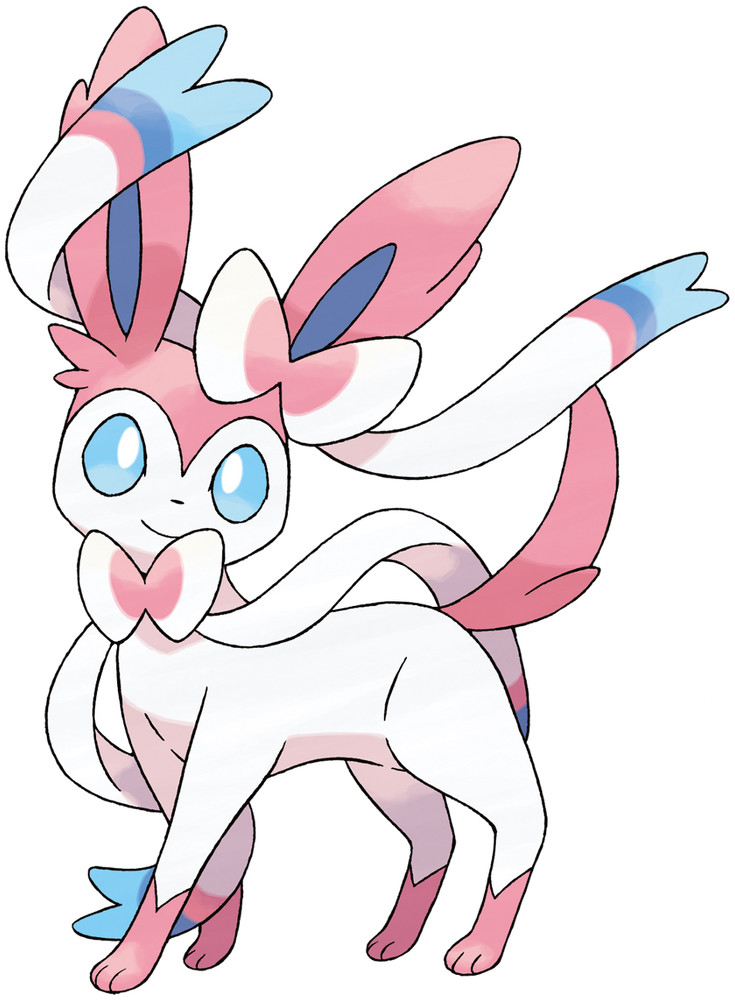 I’m going with back to back Pokemon whose ability changes the type of Normal type moves. Though Sylveon is a Special Attacker, Last Resort hits hard enough that it’ll dent pretty much anything, especially if used as Breakneck Blitz. My Fairy team doesn’t have many Ground moves at its disposal, so putting Hidden Power Ground on something makes sense. Sylveon gets it by default as I felt it’d be a straight upgrade over Dig.

The lone entry on my team to not use a Fairy type move is here to toy with other Pokemon. Worry Seed is a woefully underrated move, potentially taking away great abilities to replace them with the decidedly average Insomnia. Using Whimsicott as a Defogger is nothing new, but I like the idea of running it in tandem with Worry Seed to deal with Toxic Spike setters. 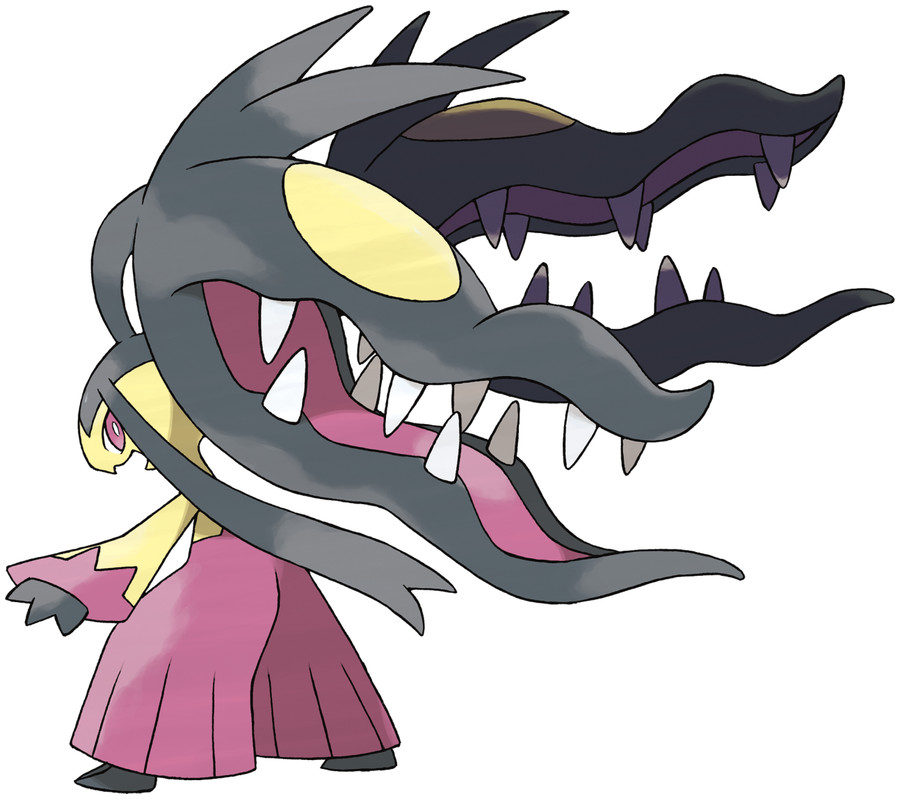 Oh hey. Fairy type does have a physical attacker. By the time Mega Mawile comes in, its purpose is to clean up whatever the Special Attackers can’t take out. Stockpile helps Mega Mawile’s survivability if it’s in a pinch, but the hope is that it doesn’t need to use it. Ideally, it comes in on a Steel type, hits a Power Up Punch or two then starts sweeping with Iron Head and Play Rough.

This site uses Akismet to reduce spam. Learn how your comment data is processed.